With Raglan Community Radio celebrating their 25th birthday this year, the Chronicle sat down for a chat with station manager, Aaron Mooar.

How long have you been station manager?

Since September 2012, when I became the station’s first permanent employee.

What does it involve? What does your week actually look like?

Aside from the Morning Show at the start of the day, my week is incredibly random. I have to make sure the equipment stays operational and the automation software is behaving itself. I train up new DJs and help them if they have technical problems in the studio. I make the ads and jingles, raise money from grant funders and handle any queries from the public. There are probably other things too that I’ve forgotten. I used to clean the studio but they gave that job to someone else because I wasn’t very good at it. The only thing I don’t do is the book keeping.

What aspect of the position do you enjoy the most?

Definitely the interviews during the Morning Show plus I love it when we get new DJs, I never know who is going to turn up.

What is the most challenging?

The paperwork, it sends me to sleep.

We have met some of the long standing DJs in Chronicle interviews recently but tell us about some of the younger ones?

Earlier in the year we had three travellers take the chance to be DJs while they were in Raglan over summer and we’ve just taken on three new DJs this week, who were all originally from overseas but are more or less permanent residents here: Emma from the UK plays British music, Max from the US is doing a World Music show and Christian from Germany is playing Rock. There’s two young women doing a hip hop show on Monday night and our youngest DJs run the famous Peanut Butter Jammin’ Time show on Wendesday nights in between studying for NCEA. I’m going to get in trouble with the rest of the DJs for not mentioning them so I suggest people go to www.raglanradio.comto find out who they are.

What is the future looking like for Raglan Radio? Is the medium alive and well?

Radio is definitely having to make way for newer forms of media and young people especially, are consuming media in a different way but a lot of people have been crying out for local flavour and local info now that the commercial networks are all based in Auckland so that’s the thing that gives us a real sense of purpose.

You are involved in many aspects of the community with a passion to highlight important issues for the community to discuss. What projects are you most satisfied with in terms of bringing about change?

Well, we like to stick our nose into everything but I’m always asking guests about what they think makes Raglan special. Almost everyone agrees Raglan has qualities that are worth retaining, but exactly what are those qualities, how did they come about, and how can we keep them, are really important questions to get answers to, otherwise we could end up like Mt Maunganui. Something else radio can contribute to is the local body elections which are coming up soon. We’ll be broadcasting and podcasting interviews with all the candidates during September so people can get to know them. 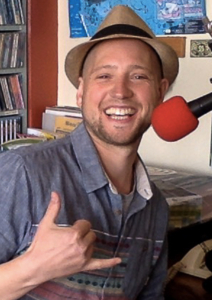 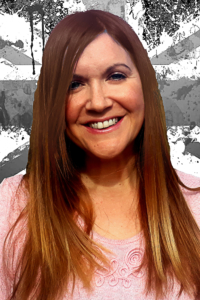 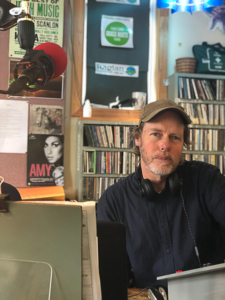 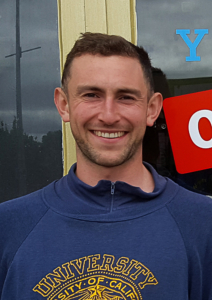