The trials and tribulations of twindom are the topic of local author Steve Horne’s memoir The Trouble with Twins.

A teacher at Hamilton Boys’ High and former principal, storytelling has always been a big feature in Steve’s life and his work with students of all ages.

The book begins with Steve’s earliest memories as an 18-month old toddler living with his family in Auckland. He says he and his identical twin brother Chris got into all sorts of trouble, and while most of the tales are comedic, some have a cautionary side to them.

“A lot of the things we got up to were wrong, it was planned idiocy and we were leading each other astray.”

Like many twins they had their own special way of connecting and for the pair it was with body language and signals.

“We would give each other a sign and we would know what it meant.”

Told chronologically, from toddler, through to primary school and teenage years, the book’s last section covers the later years in the twin’s history, with Steve living in Raglan and Chris in Auckland.

“Even though we live apart we are really close.”

Both have had long careers as teachers, although Steve spent a year in the Warkworth forestry industry before following Chris to North Shore Teachers’ College.

Many of the stories were told to his students to inspire their own writing and as a Waikato University School of Education guest lecturer in storytelling and story drama.

“The more I told them (the stories) to various audiences the more I realised I should write them down and if I write them down, I will have enough to write a book,” he says.

The 100 stories he has told over the years about his and Chris’s misadventures was whittled down to 73 for the book.

This is a first novel for Steve; the memoir is as a real Kiwi story with two of the stories set in Raglan.

And whilst the tales are true, he admits that they are definitely his version of the events and Chris may have other ideas about how the story unfolded.

“He who has the pen has the power,” he laughs.

Writing in long hand, Steve is grateful that he had wife Val to decipher, type up the stories, and to give her opinion.

“She told me if she thought it was crap.”

Steve reckons there’s more tales to tell, he’s delving into his volunteer work for RATA, an education aid organisation, in Africa and India for inspirational stories of courage and kindness.

The Trouble with Twins. was published by local publisher Ann Neville, edited by Jan Treliving-Brown in Taranaki and printed in New Zealand. Print copies available from www.createbooks.co.nz and Book Depository, and Ebooks through all major sites. 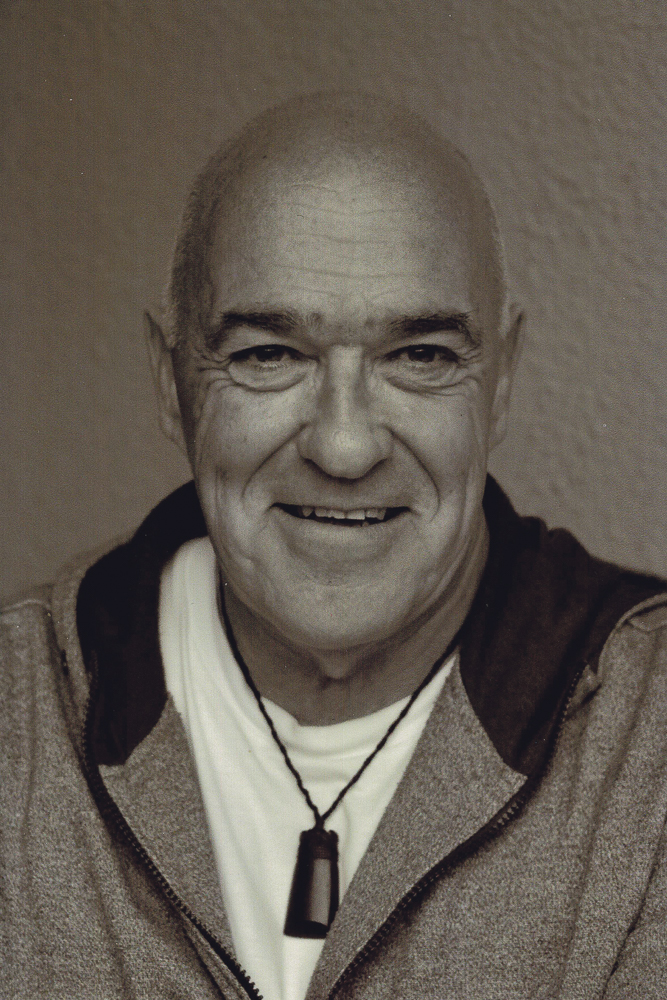 Another overseas “adventure” awaits Raglan West para paddlers Christine Walters and Wayne
Local duo Anneka  O-Neill and Kate Sandwell are training to run a
Celebrate Matariki this weekend with Māmā Mihirangi & the Māreikura live at
A time to remember, to give thanks to the environment, and to
This content was provided thanks to Raglan Community Radio – visit raglanradio.com
Go to Top