Bernadette Gavin reckons she’s always had an affinity with animals – but it was the death of her beloved 17-year-old cat last year that set her on the path toward animal whispering.

Heartbroken at the time, the local identity searched through her podcasts about animal communication and contacted a US expert in the field who became key to developing her intuitive skills.

Bernadette believes, in hindsight, it was just a matter of “waiting for the right teacher”. “I had already discovered (for myself) that animal communication is an actual thing.”

The upshot is that Bernadette – a third generation Raglan resident who taught yoga and practised kahuna massage therapy over many years while running Solscape eco retreat with partner Phil McCabe – has now added to her repertoire and practises as an animal whisperer.

A whisperer is someone in tune with the issues animals are going through, she explains, from behaviour to potential health matters. “We can help bridge a gap of understanding between our two worlds.”

Also known as interspecies communication, the practice shares information between people and their pets based on “a whole myriad” of signals the whisperer gets through specific animal readings.

Bernadette says these messages can come in the form of thoughts, feelings, images and words or sounds.

“Some animals are easier to read than others,” she says. Like people, certain pets have good communication skills, but in other cases their messages aren’t very clear at all and even “cryptic”.

Yes, it is a little like talking to the animals as Doctor Dolittle did in the book and the movies, Bernadette laughs.

Only this for her is no fantasy. Bernadette is convinced she really was talking to animals during the intensive three-month course she signed up for in July last year. A weekly one-on-one Zoom session with renowned animal communicator Karen Anderson saw her “read” a whole range of animals using only photographs.

She says she can tune into the high frequency vibration better, and without distraction, by studying just a photo showing the pet’s eyes in particular.

Every emotion – animal or human – has its own energy vibration or frequency, she insists. “It’s not rocket science.”

Since taking up animal whispering, Bernadette says, she’s had many happy outcomes.

In one local case a 16-year-old cat had become anxious, antisocial and physically ill while its owner was overseas.  Feeling desperate, the couple caring for the pet for six months contacted Bernadette who was able to work with a photo and relay the stress the fretful feline felt away from its home environment.

The couple said the information, and knowing what to do, had “transformed” not only the cat’s behaviour but also their own cat-sitting experience.

Bernadette says her ultimate goal is “to work with big cats and primates in a rehabilitation situation, offering emotional support and reassurance”.

Freed from the constraints of operating Solscape, she and Phil spent “valuable time” two years ago in Africa interacting with the wildlife activists she hopes one day to emulate. 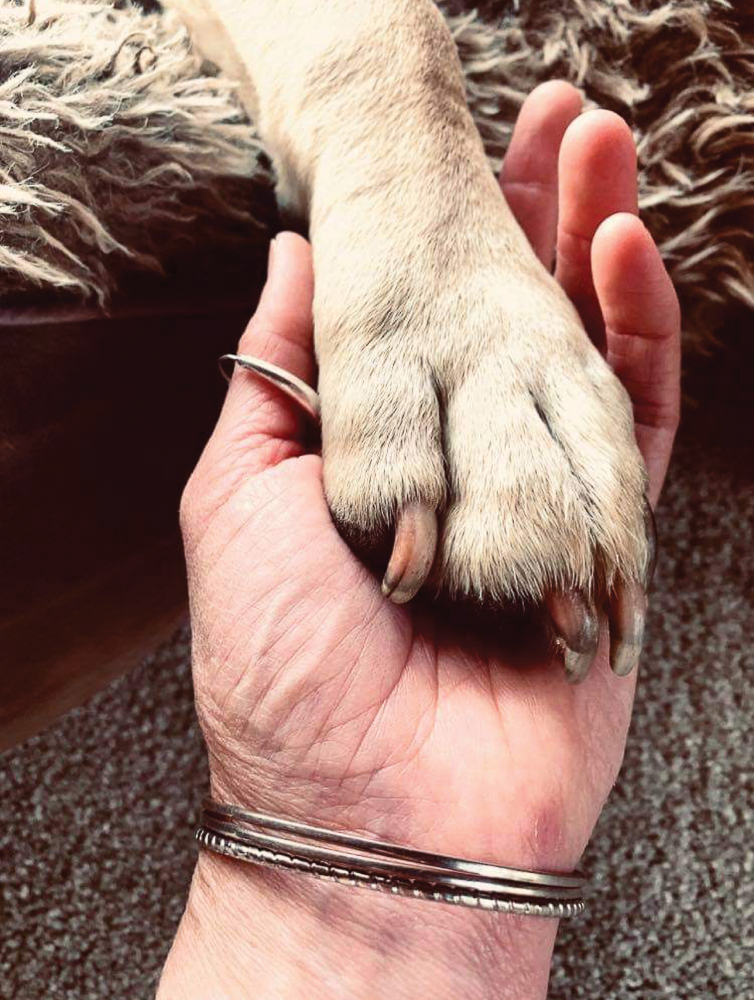 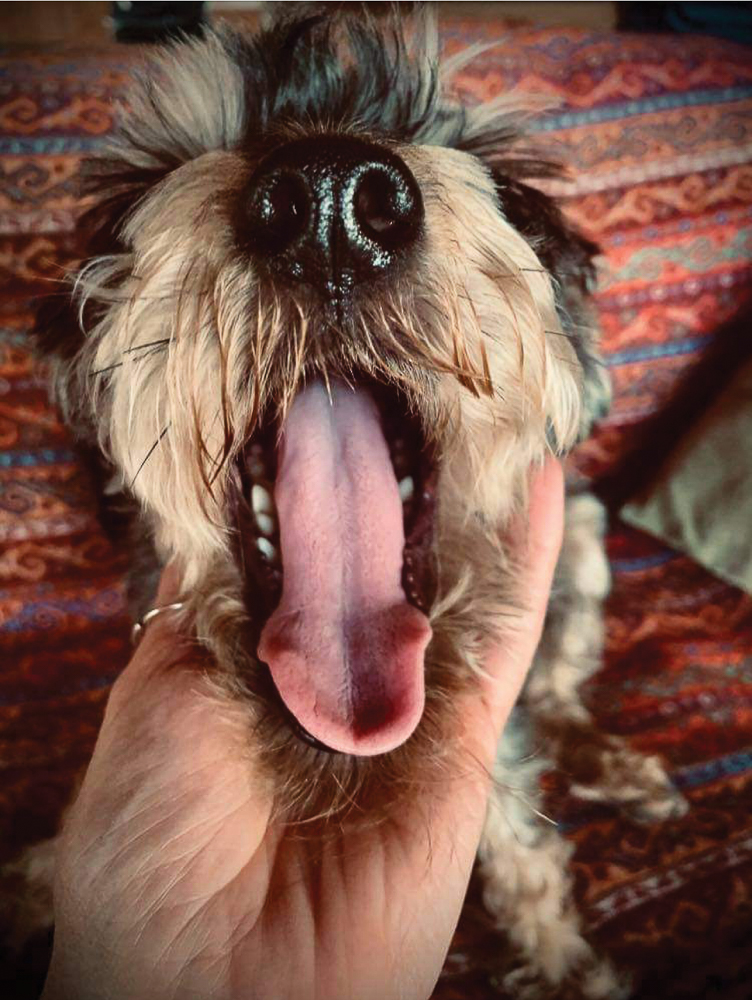