Taking a step back in time is all in a day’s work for Raglan and District Museum volunteers Barbara Day, Cynthia Tucker and Robyn Riddle.

They say volunteering at the museum is varied and everything they do is like touching a little piece of history.

“You get a real sense of continuity and of community identity. It’s not just about the here and now, it’s also the development of the history of Raglan,” Robyn says.

“It’s a great opportunity to give back something to a community that’s very good to live in,” Barbara says.

It was local farmer Harvey Wright who started a museum of sorts back in the 1950s in his home and many of the current museum’s pieces come from this collection.

The ‘public’ museum started life in a room in the town hall in 1970 and moved to what was the old fire station on Wainui Rd in 1982. The current museum was built on this same location in 2010 and opened its doors at the end of 2011.

Unlike Barbara and Robyn whose history in Raglan starts with them, Cynthia is from an old Ruapuke farming family and both her parents volunteered at the museum in the 1970s.

Cynthia has been volunteering at the museum for the past 15 years and has had fun unearthing interesting artefacts from the higgledy-piggledy storage at an old building in Wi Neera St – a favourite was an Egyptian necklace.

She’s played a huge role in organising and recording the artefacts the museum has been gifted over the years, most of which now live in an orderly store room at the museum.

This makes it much easier to put together a new exhibition, which the three say is a favourite part of volunteering at the museum.

Barbara moved to Raglan over 40 years ago and began volunteering in 2014. She set to work organising the paper archives and has had fun getting to know Raglan’s history in this way.

“I was really interested to learn how people lived,” she says.

She found horticulture show certificates for the Bregman family with wins for largest marrow, five straight carrots and best cured ham to name a few.

It’s little pieces of history like this that give an insight into how people socialised back in a time where coming together as a community was a big effort, but also a very big deal in what was once a very isolated town surrounded by hard-to reach farms, Barbara says.

Robyn is one of the newest volunteers and one of her very first jobs entailed matching numbers and photos to the artefacts from various collections, including settlers’ household objects, telephone exchange pieces and a collection from a soldier returning from the war.

“I had to take out each object and clean it; I really got to know each piece,” she says.

She also worked with the agricultural implements which seemed like just rusty metal to her until former Ruapuke farmer Maurice Trolove was able to cast his eye over the collection and identify the ‘mysterious’ objects. 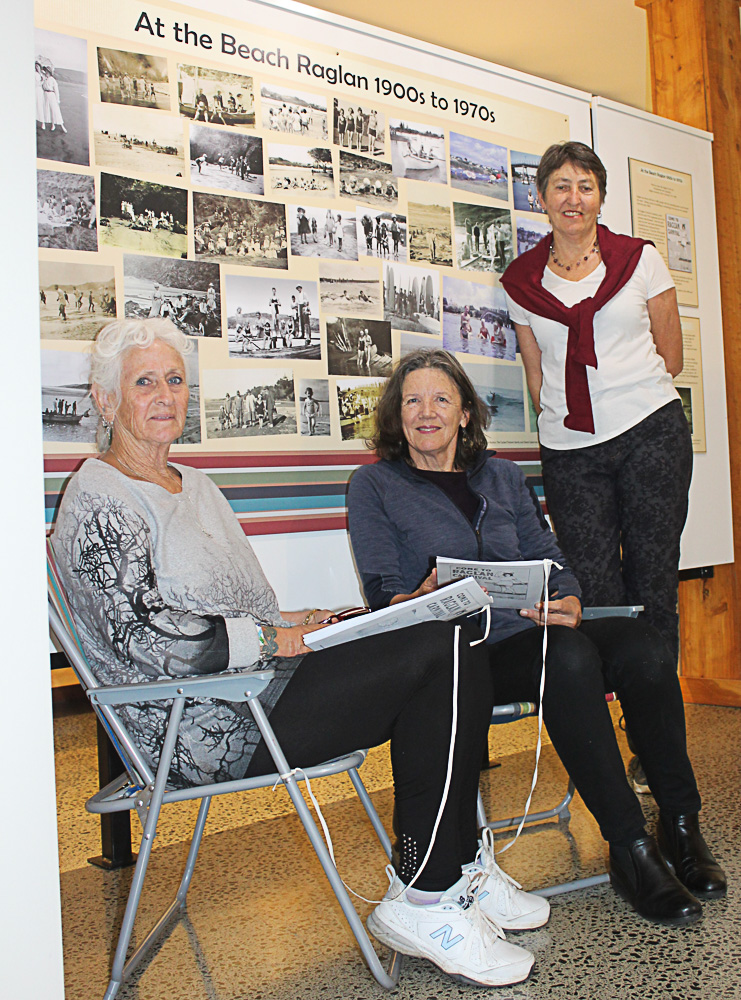 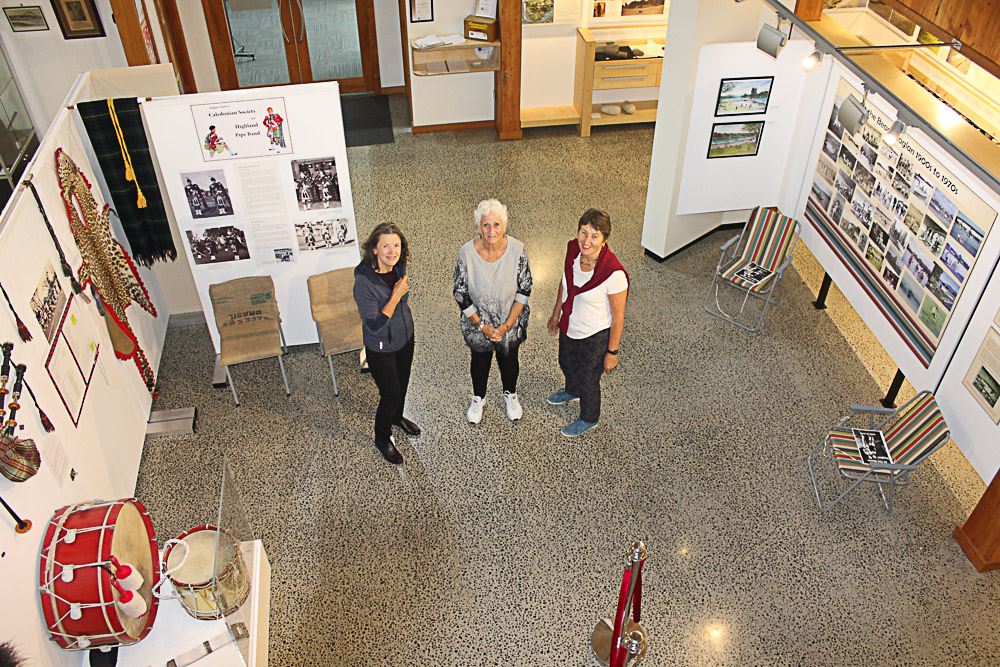 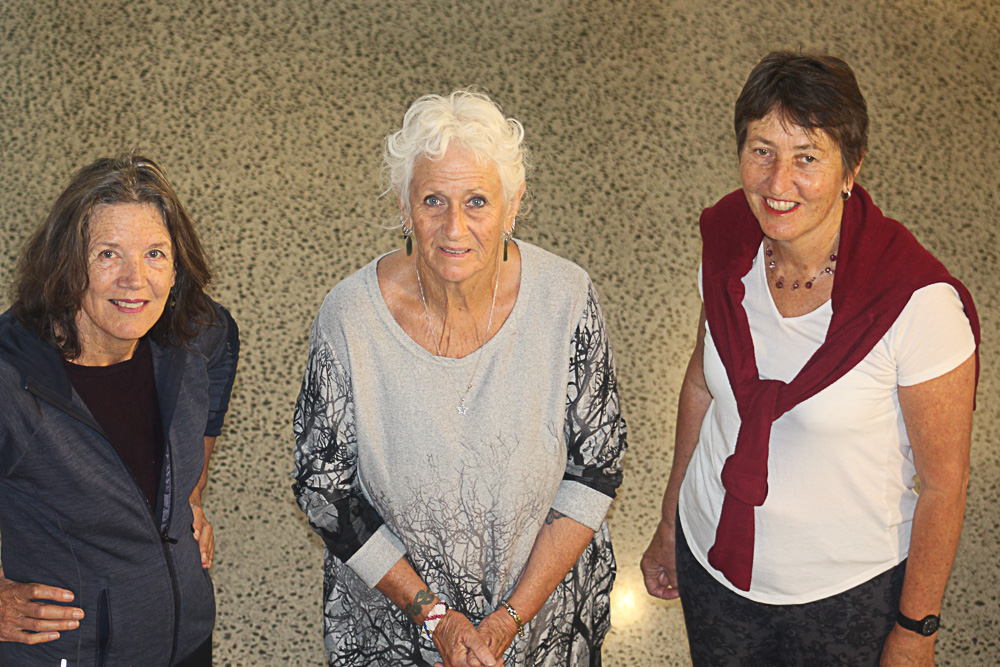 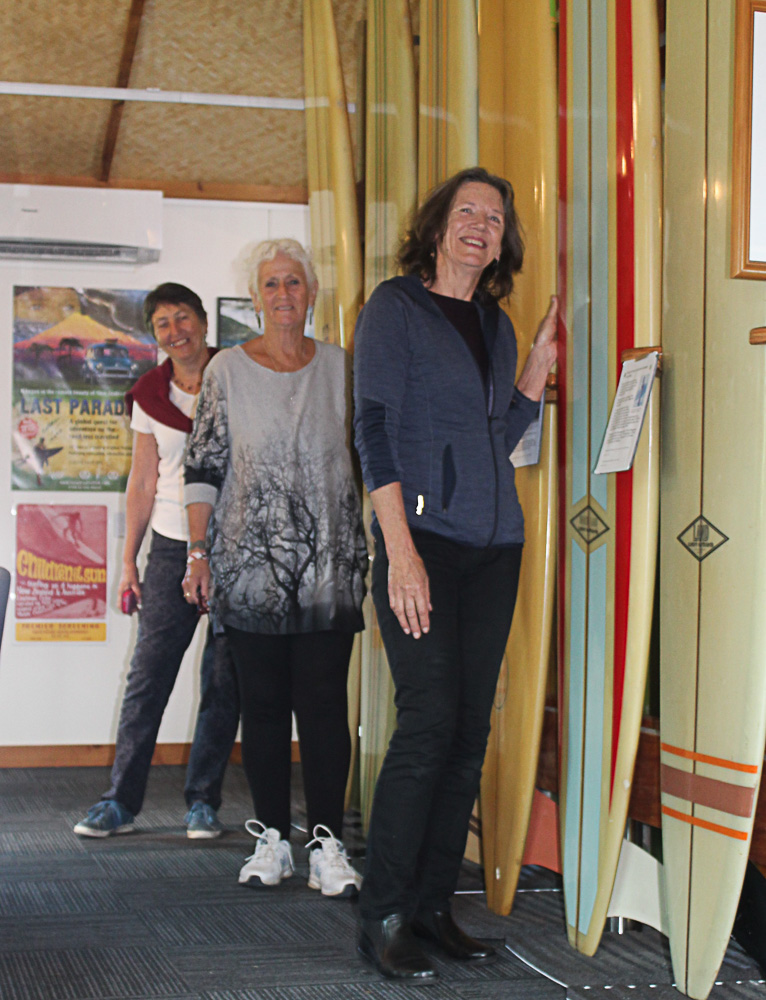