Newly built Raglan homes have been picking up a fair swag of awards lately – and now even a couple of commercial sheds on the outskirts of town have been singled out for a national plaudit.

The Wainui Construction entry ‘Two Sheds in Raglan’ has been named as the Building of the Year in the inaugural Colorsteel Awards, a win that gives the Raglan company a $25,000 media spend to up its profile.

Media personality and builder Peter Wolfkamp said the Raglan build – at Nau Mai Industrial Park bordering the Raglan-Hamilton state highway – stood out to the five-strong judging panel because of its innovative design.

“It has been built with versatility in mind, so the spaces can be matched to the needs of future tenants,” he said. “The simple details provide a functional and artistic element that transforms a ‘shed’ into an upmarket commercial destination.”

Hayley Vink, a representative of Wainui Construction, added: “This was a great project which really pushed the boundaries of the architecture expected in an industrial area … it was exciting to see what we could produce thanks to clever detailing and interesting material.”

One of the sheds incorporates an upstairs apartment with a deck.

Hayden Vink, also of Wainui Construction, told the Chronicle the Two Sheds build was a team effort. While Wainui Construction project-managed the job, he singled out ShedBoss Waikato and Raglan-owned Next Level Roofing for their contributions to a successful build.

He added the media package would “help build our brand, which is all good, but we’re just a small Raglan company”. 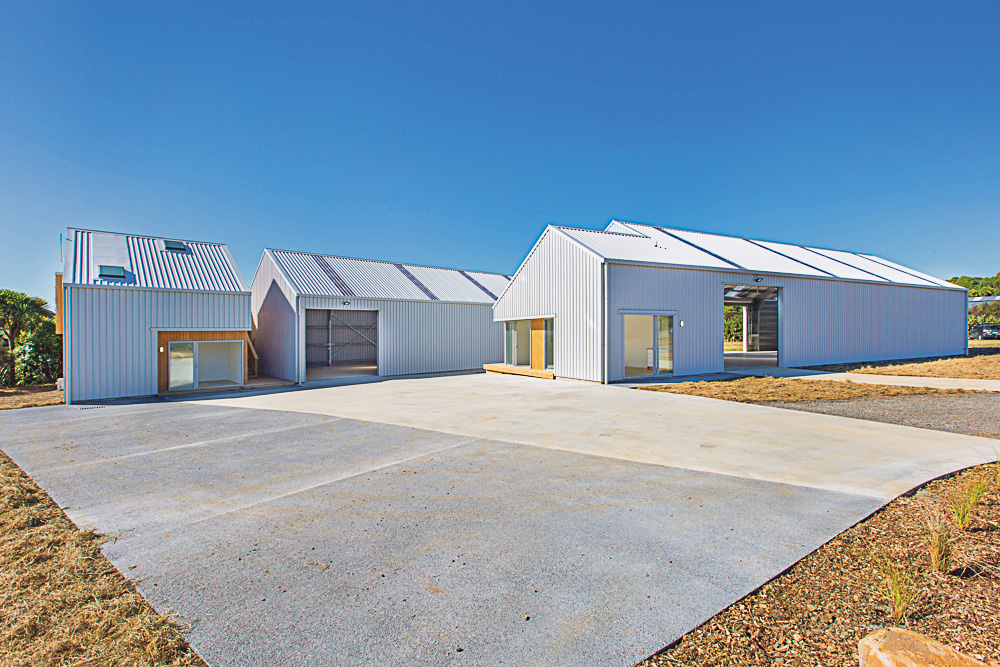 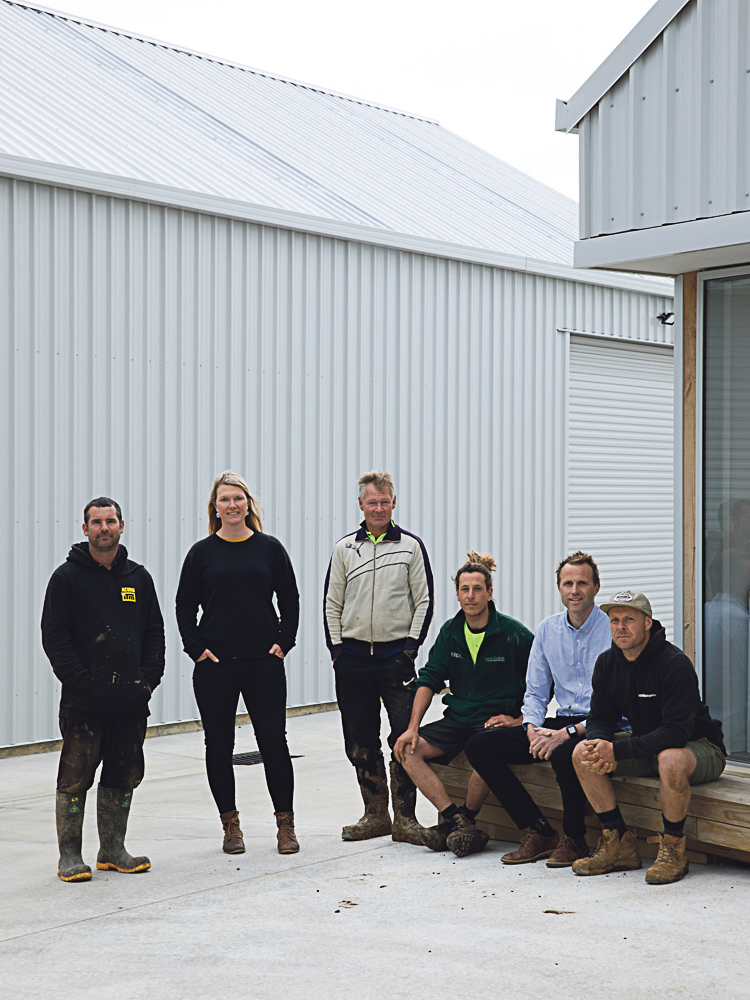 Make sure you are aware of the waste collection dates over the
The new Raglan Community Board was officially sworn in on Wednesday, 13
Accidents and emergencies in rural areas can mean help is often hours
If you need affordable housing, or have any ideas about what you
Raglan Community Radio is set to celebrate 25 years with a birthday
Go to Top