The project is designed to engage a community in creative skills and discover the possibilities of work within the music, technology and design industries.

Dubbed Ahurei Vibes, the 20 local participants aged 13-19 crafted two music tracks they then performed last Saturday for the community, alongside a live performance and a DJ set all using the soundsystem they built.

From the two original tracks, the youth chose Anti Lonely for a video that was shot with the help of local videographer Dom Zapata and the soundsystem also was used for a fire show at the skate park.

The soundsystem is run by battery which makes it accessible for community events without the need for mains power, which means creativity and entertainment can take place anywhere.

Run at Raglan Area School with the support of teacher Joseph Rao, the Sound System Project NZ was brought to Raglan by Tamar Lazarus after running a successful Sound System programme in Scotland and this is the first international extension of the preoject.

“We are so humbled to work with such talented youth and want to thank them and their families for the massive after school effort. We feel very blessed to be welcomed to such an amazing, beautiful and generous community.”

The project was made possible through joint funding from Soundsplash and Waikato District Council.

Tamar welcomes the support of local musicians and creative minds for future projects in Raglan.

“We look forward to continuing to support the community in creating further events and training and anyone in the community who wishes to engage and create or use the soundsystem with the youth can join the project.”

Get in touch if you would like to be involved in future community events or contribute your skills for the community soundsystem at: soundsystem.nz@gmail.com. 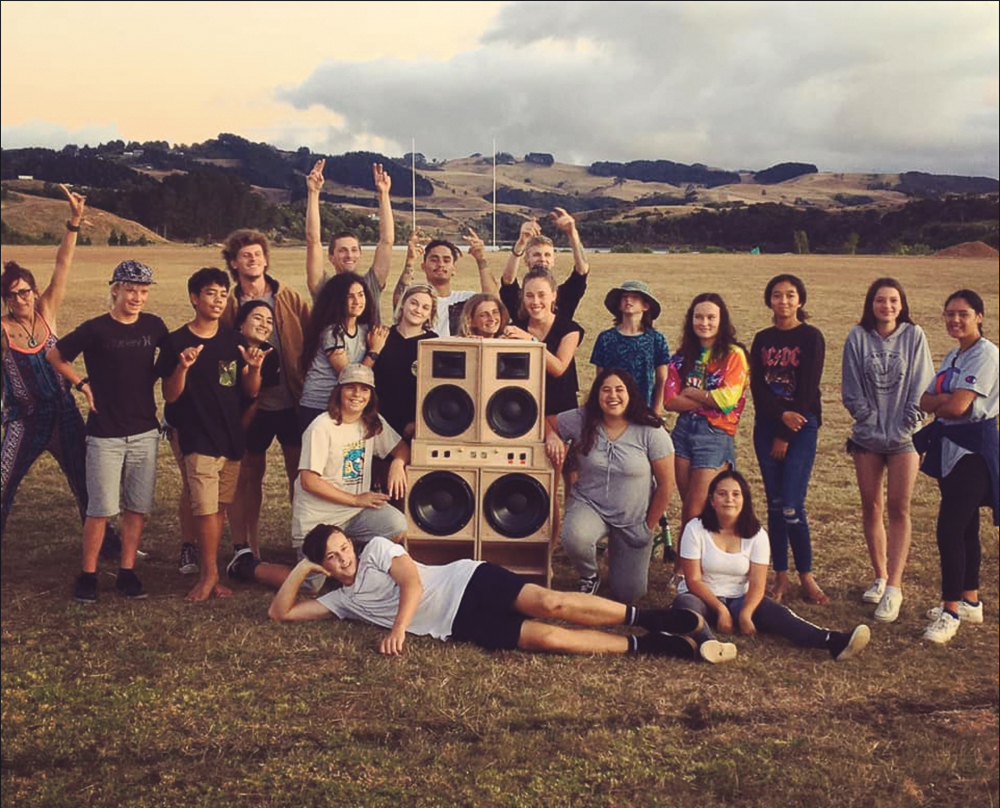 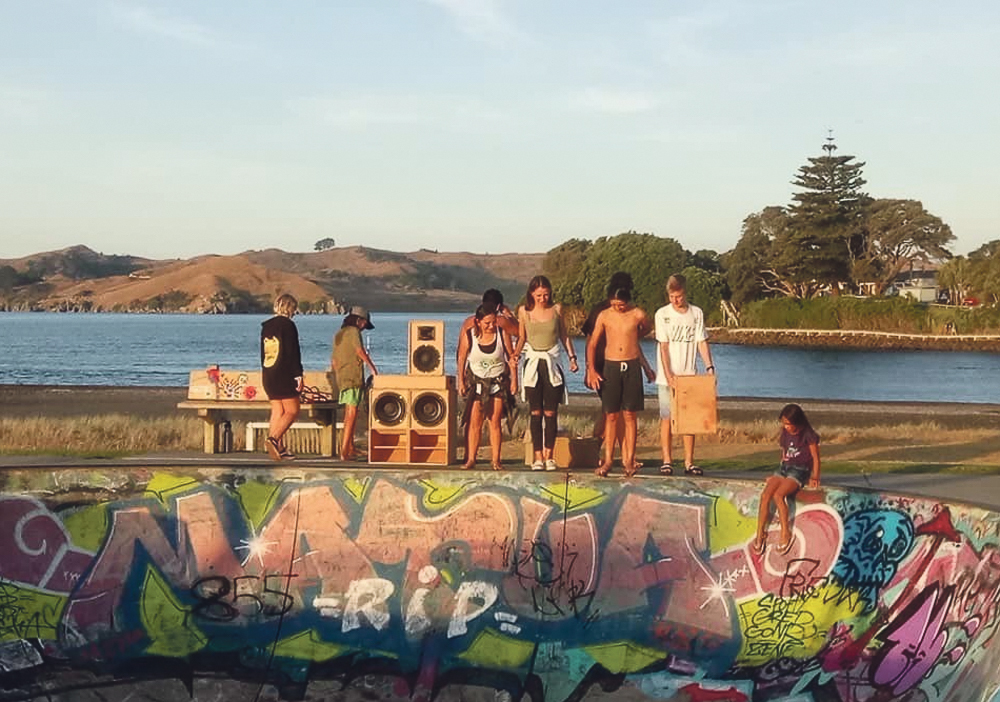 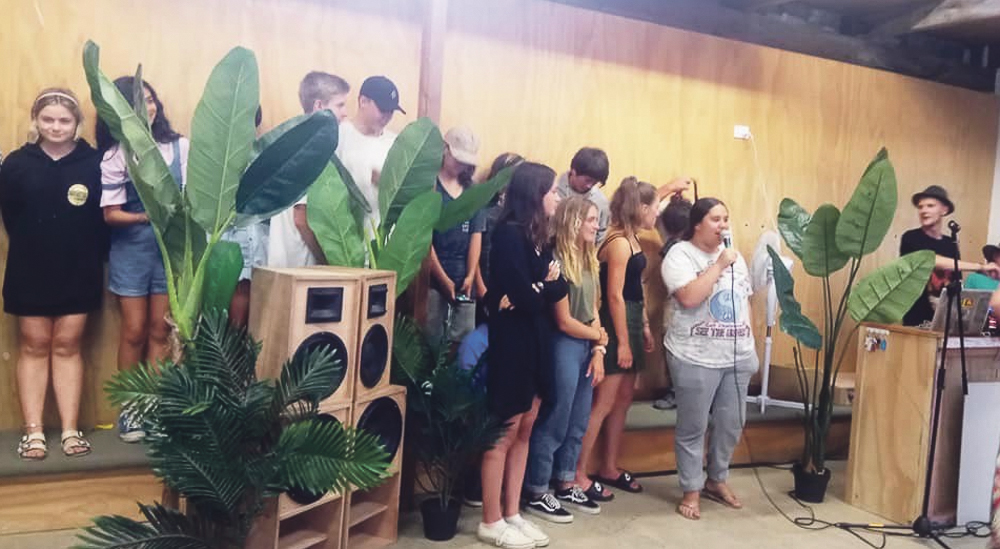