It’s taken three rewrites and a brutal edit to get her memoir published but Bernadette Gavin is looking forward to at last sharing with readers a story of self-discovery she began working on almost two decades ago.

“It feels quite surreal,” she told the Chronicle last Saturday as she held a copy of ‘By the Light of the Moon’ in her hands, a few days after a pile of the long-awaited books arrived at her beachfront home from the printers.

“Now I can move on,” she added with obvious relief.

The 360-page memoir tells the story of an epic four-year sailing adventure in which she joined a solo sailor on his quest to circumnavigate the globe back in the late 90s.

The rewriting process required a lot of soul-searching, Bernadette says. But this third generation Raglan mother, yoga teacher, therapist and activist also found it “an incredibly healing process” which has finally brought her to an understanding that she can now be “unabashedly me”.

She learnt to write about “who I am and what I’m feeling” only after having it pointed out that she was missing from the story. “I had shut down (the personal).”

The end result is, as the synopsis says, a true story of a young woman’s rite of passage into love and self-realisation in which Bernadette “begins piecing together fallen aspects of herself, not only belonging to the young woman lost at sea years ago but also of the wounded child”. 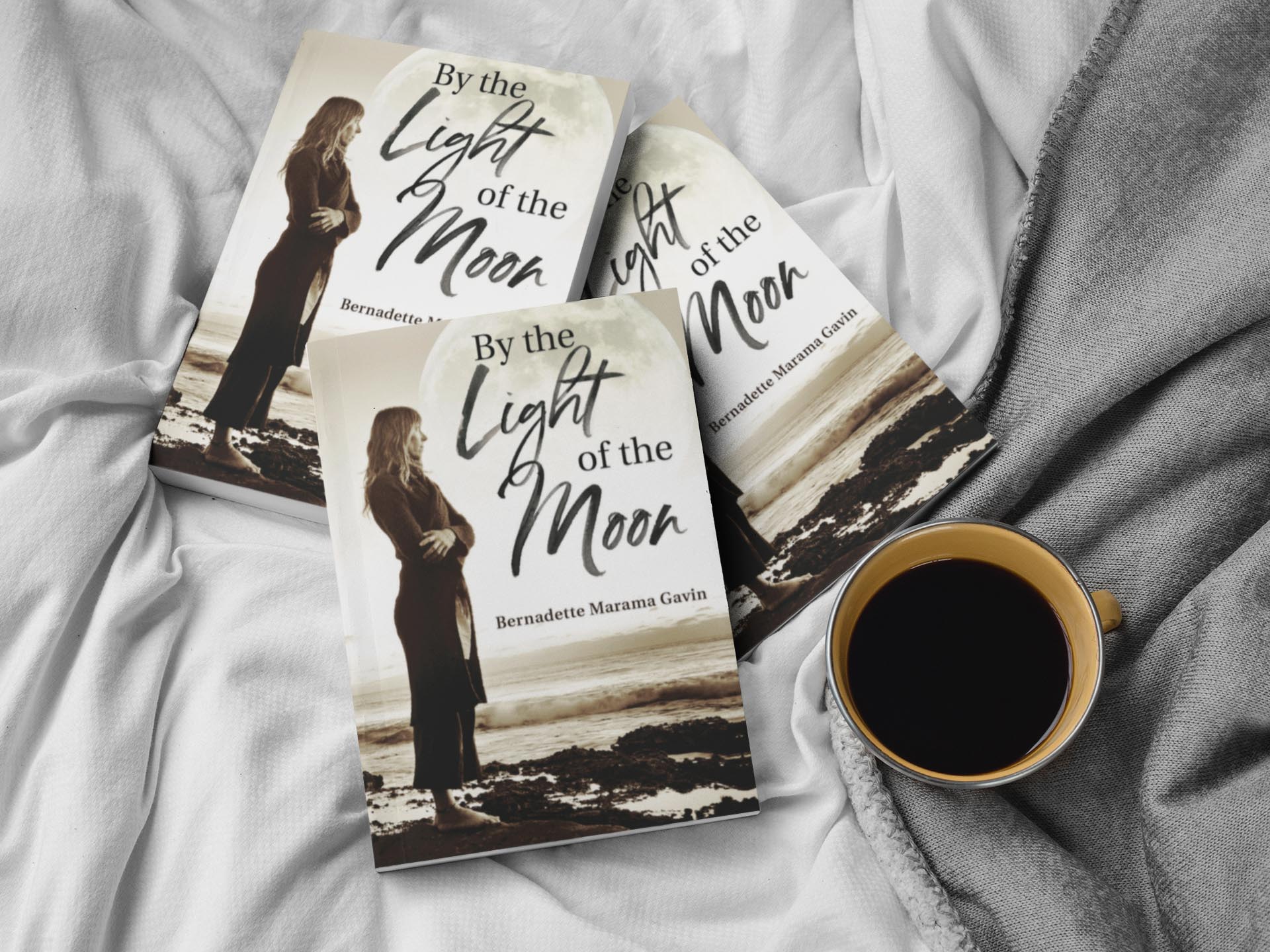 An unforeseen discovery then clarifies her vision.

Bernadette’s looking forward to having her teenage daughter Sequoia read about the journey that shaped her mother’s life. Her partner Phil’s not seen the final version either, she reveals, but “I’m at a point where I feel comfortable within myself and unafraid to share my story”.