Local entrepreneurs Seam and Emily Mills took some lockdown bad luck and turned it into a thriving business growing mushrooms.

Both were stuck at home; Sean an agent for Ray White at the time was working from home and Emily’s job managing West Coast Taco didn’t survive the lockdown fallout.

It was a chance meeting with a former Raglan mushroom expert Lennart Prinz that sowed the spores for a business that has taken over much of their house and their lives.

Mushrooms by the Sea has grown from strength to strength since it was first dreamed up by Sean, and they now both work fulltime in the business.

From growing the mycelium in agar jars to harvesting the delectable treats, the couple expertly combine family life and a busy mushroom growing operation.

The laboratory is set up in one of the bedrooms in their Lorenzen Bay home, the laundry is a hot house of large pressure cookers sterilising the material the mushrooms are grown in, another bedroom and nearly every cupboard in the house is taken up with more mushrooms in their various stages, and the kitchen is for the harvesting end of the process.

Outside is a portable unit where the final stage of coaxing this exotic fungal fare to fruition takes place and various patches in the backyard are scattered with the spent mushroom waste which still show signs of the bloom.

The couple are now selling around 15kgs of oyster and pink flamingo mushrooms a week at the various markets around the Waikato and their grow kits are also proving very popular.

They also hope to expand the mushroom range to shitakes, which requires stumps of wood to provide the ideal growing platform.

The mushroom venture has not been without its pitfalls; the tricky little fungi do best in the ideal conditions which means creating a sterile environment and getting the temperature and moisture levels right.

“There’s been a bit of trial and error but I read a lot of the text books to help me out,” Sean says.

Emily reckons it takes brains to do what they do and she credits Sean with that, but she puts a lot of work into the harvesting end of the production.

She’s also the creative mind behind the recipes they share on their website and has plans to open a mushroom food truck to further share the fungi love.

“The oyster mushrooms are so meaty and they don’t shrivel up like other mushrooms. We cooked a meal for four with twenty dollars’ worth of mushrooms and we had plenty of leftovers,” she says.

For mushroom fans looking for a Thursday night treat, the couple are holding a weekly pop-up shop from 3.30-6pm at 20a Lorenzen Bay Rd.

To get in touch or for more information, check out their website www.mushroomsbythesea.co.nz. 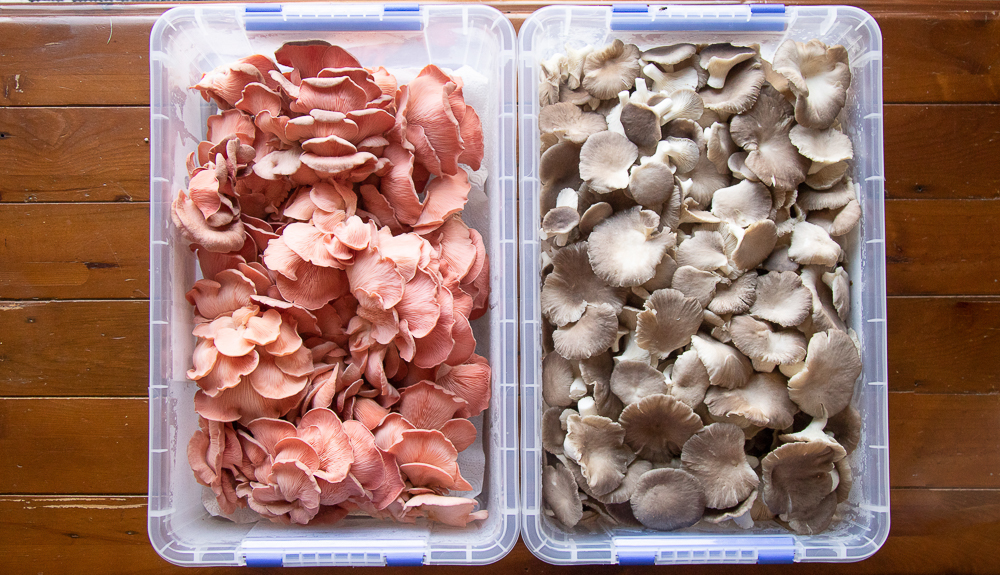 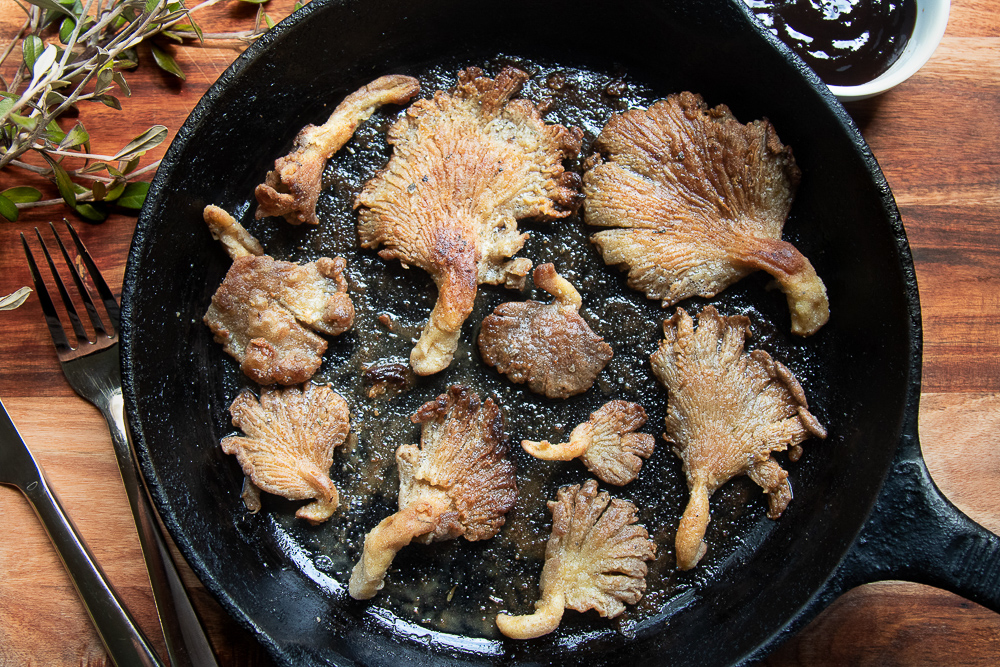 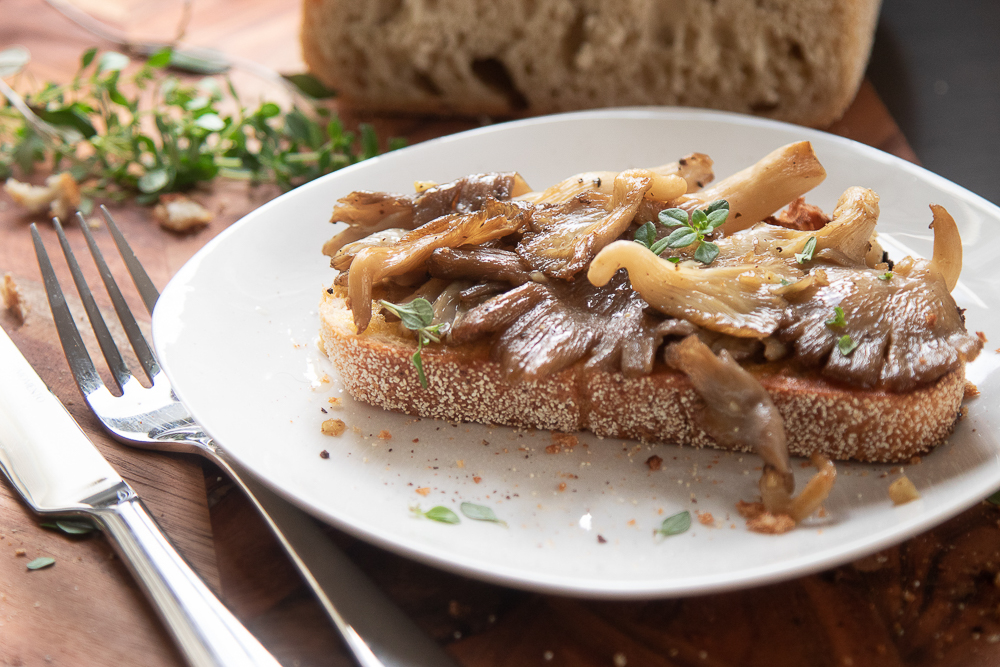